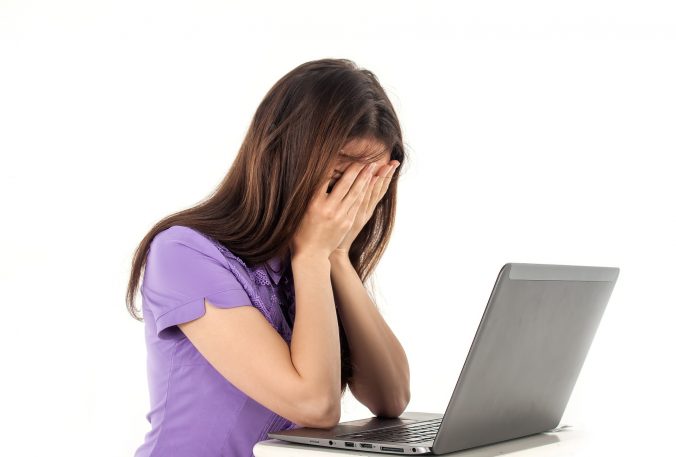 Online Counseling: Is it a Good Idea?

(Please note- During the.  pandemic, teletherapy. is a vital and effective tool for therapists to use.  I am grateful that I am able to serve clients during this crisis by working with them while maintaining social distancing.)

Online counseling is a thing.  A Google search pulls up tens of millions of entries.  And that is sure to grow given this technological phenomenon of computer based communication.

As many people have pointed out, tele-health including psychotherapy has many valid uses.  In remote and underserved areas, it can be the best or only option.  For individuals who are homebound for physical, or psychological reasons, it may be necessary to communicate through Skype, FaceTime, or email. And there are other situations which could call for therapy to be conducted online. For instance, a battered woman might need to keep her partner unaware that she has a counselor, or a youth might have a legal right to receive counseling but need to keep it a secret from their parents for a number of reasons.

I have over forty-five years in the helping professions including ten years as a telephone hotline listener and twenty-five years as a therapist.  I believe that online therapy has significant disadvantages that mandate it only be used when face to face therapy is not available.

Approximately two-thirds of communication is conveyed by non-verbal behavior. 1  Posture, gaze, breathing, complexion, tics, micro-movements can  all convey unconscious information that is important to explore providing the therapist can see it.  Through email, none of that is available. Even less on Skype or Facetime.

At the same time online counseling has arrived, the importance of the mind-body connection has moved from the avant guard margins of the therapy world into the mainstream.  One would be hard pressed to find a therapist or counselor, nowadays, who doesn’t at least pay lip service to mindfulness, evn the proponents of online counseling.

In the mid nineties, I had a case which demonstrates the importance of a therapist’s access to nonverbal behavior.  “Malcom” was a thirty- something man who had been living with his boyfriend “Sean” for two years.  At first Sean’s attention seemed flattering to Malcolm. But when it grew into controlling Malcolm’s choice of clothing style, his friends, and family involvement, Malcom became depressed and entered into therapy.  About the fifth session, Malcolm arrived looking shaken.  He reported that when he told Sean that he had gone to lunch a few times with a man from work, Sean slammed him against the wall and angrily said, “What do you think you are doing?”

Malcolm had been coping with his distress about Sean’s controlling behavior by minimizing and rationalizing it.  When he told me about the recent violence, he quickly added that Sean had apologized and explained his behavior as a demonstration of how much he loved Malcolm.  While Malcom was consciously excusing Sean’s actions to me, his toes were off the ground due to rigid tension in his ankles.  I invited  Malcolm to notice his feet and ask them what they needed.  He immediately looked surprised and said, “They want to run.” This was useful information that invited many possible therapeutic responses.  Because Malcolm was in good health, I invited him to come outside and run in the field behind our studio.  He agreed.  He ran until he was tired and felt complete. When I inquired how he felt,  he said, “I don’t need to run anymore, but I definitely need to get away from Sean before he hurts me.”  Subsequently, Malcolm moved out without incident. Sean, actually went into his own therapy soon afterward.

Without access to Malcolm’s nonverbal communication, it would have taken much more time for him to acknowledge that he was scared and for good reason.

I think this example suggests that online counseling should be a rare exception to face to face therapy, but not a casual alternative.

"I'd love to hear from you. Contact me to schedule a free 15 minute consultation."

I have a reputation for creating a safe and comfortable space to entertain new possibilities and try out new behaviors.

I specialize in helping people recover from the effects of trauma. I use EMDR and other mind-body methods to achieve healing gently and fully.

Websites for Therapists by TherapyTribe — Up ↑